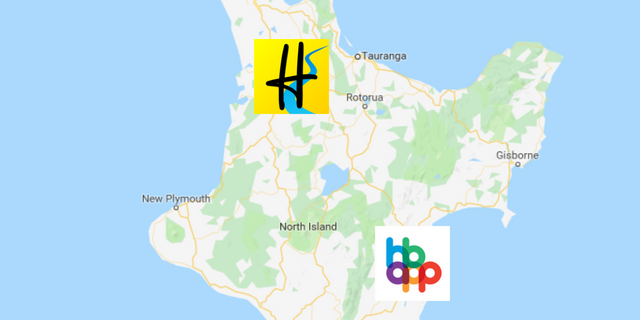 Hawkes Bay and Hamilton join The Wellington App (launched June 2018) as the iAppNetwork expands across the North Island of New Zealand.

“It’s great to see these two larger centres launch”, said iAppNetwork managing director Tony O’Regan. “They’ve been a long time in the planning and the operators have put in a lot of hours to get to this point.”

Both Hamilton and Hawkes Bay have a population catchment of over 160,000 people with Hamilton likely to have wider appeal around the Waikato region said Tony.

Hamilton editor is Geoff Taylor former editor of Waikato Business News and a former deputy editor of the Waikato Times. In the Hawkes Bay, Simon Hendery heads up the editorial team. Simon has been a reporter for Fairfax and Hawkes Bay Today.

Both the Hawkes Bay App and The Hamilton App are available in Google Play and the Apple App Store.